Scholars tell us that the Song dynasty of China (960-1279), for all its administrative lapses, marks a crucial turning point in Chinese art history, as both an origin story and a renaissance. Following a long period of national turmoil, arts began to prosper once more under the auspices of the imperial household, which established artisan workshops and painting academies, commissioned artwork for courtly purposes and, arguably, became the most important trendsetter of Chinese aesthetics.

In their admiration and even personal pursuit of the arts, Song emperors developed a powerful blueprint for arts patronage that would be followed by successive dynasties — in short, it was an origin story. At the same time, their support gave birth to a rekindling of artistic traditions and practices in conjunction with a renewed passion for collecting and cherishing historical artworks — thus, a renaissance. 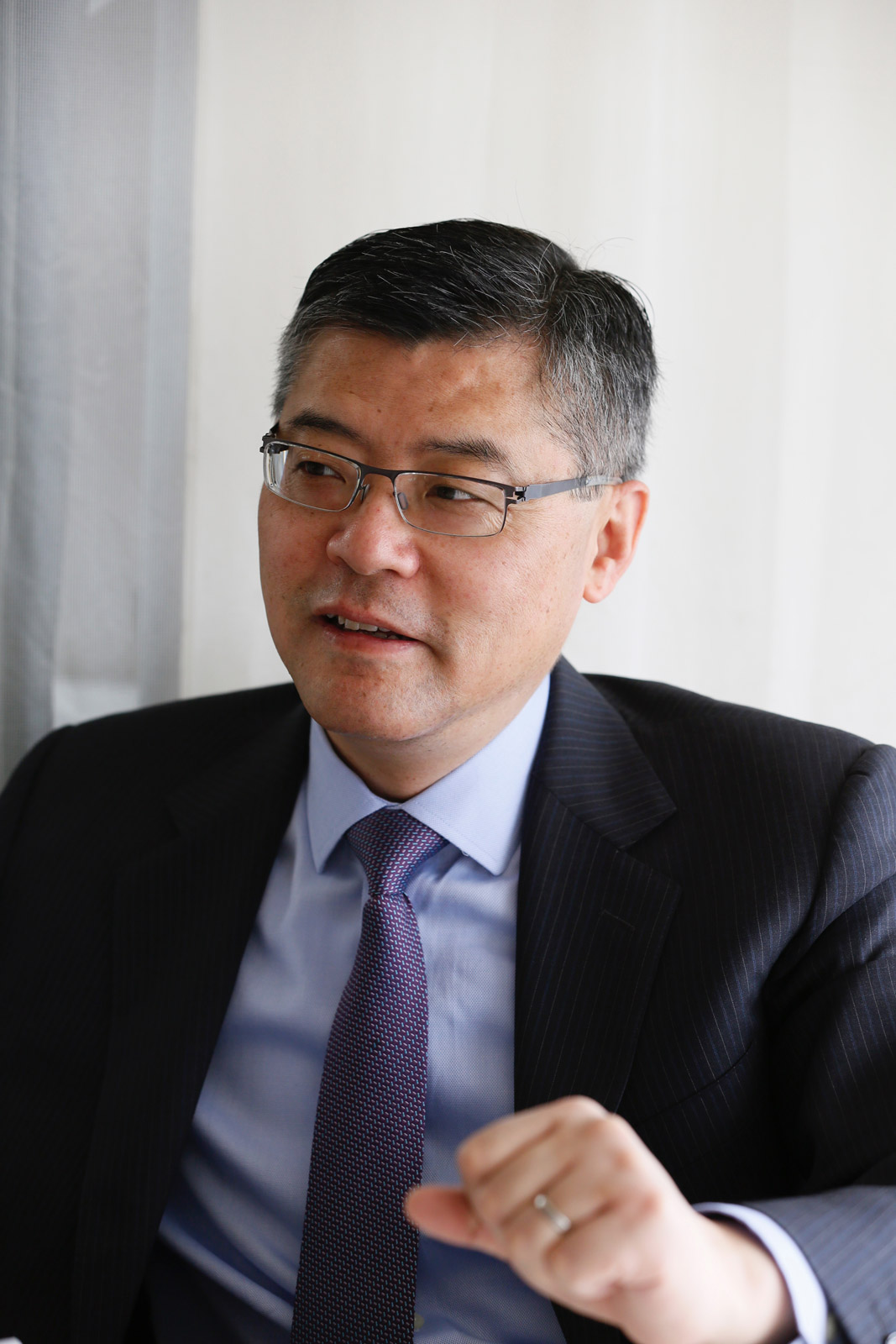 The Song, in this way, were pioneers — path-forgers whose legacy lives on and continues to guide how we understand both the personalities and the material culture of imperial China. They recognized the beauty and value of traditional art as well as the importance of pushing art-making into new realms through cutting-edge practices. They celebrated the contemporary art of their times, invested in techniques that yielded generations of splendour under the subsequent Yuan, Ming and Qing dynasties. These renaissance men (and women) prized art’s ability to enrich the spirit of their family, their people, their civilization. They redefined what it meant to be an emperor by forever linking the throne with artistic support and a refined aesthetic sensibility.

Today, the Robert H. N. Ho Family Foundation is led by pioneers of its own, and brings to its longstanding partnership with the Asian Art Museum of San Francisco a dual spirit of reflection and innovation. With the opening of Emperors’ Treasures: Chinese Art from the National Palace Museum, Taipei in June, we are thrilled to bring our rewarding relationship to the next stage. We hope that, like the emperors of the Song Dynasty who feature in this exhibition, our joint exploration of art from centuries past will inspire and nourish the arts of the future.

The work between the Asian Art Museum and the Ho Foundation began in 2008 when the museum became the first American recipient of the foundation’s support, for our exhibition Power and Glory: Court Arts of China’s Ming Dynasty. This exhibition broke new ground by bringing masterpieces from Beijing’s Palace Museum to audiences in North America at a moment when China was dominating headlines for its economic importance rather than its cultural clout. The objects on view provided American audiences with alternative cultural reference points, the kind only art can offer, delivering a potent blend of majesty and philosophical nuance and helping to convey historical parallels that were often lacking in political or financial discussions about East Asia.

A few years later, in 2012, the Ho Foundation again worked with us to present Out of Character: Decoding Chinese Calligraphy. By supporting the commission of the exhibition’s contemporary component, The Character of Characters by Xu Bing, the Ho Foundation helped introduce audiences to calligraphic arts as a living tradition and explore what it means to create a “treasure” for the modern day. The collaboration opened a new pathway between past and present, prompted a fresh chapter in a celebrated artist’s career and ignited a memorable experience for tens of thousands of visitors. As for our partnership, it grew and expanded our understanding of the role we could play in a larger cultural arena.

The latest collaboration, Emperors’ Treasures, which brings masterworks from the National Palace Museum, Taipei, to U.S. shores, is a testament to the universal appeal and impact of stunning art, no matter which side of the Taiwan Strait — or vast Pacific Ocean — we live on. But the exhibition does more than simply share these timeless treasures or follow 800 years of Chinese imperial influence on art. It also writes a new, unforgettable statement about the power of cultural understanding, proclaiming that it often takes pioneers to start a renaissance.