The Foundation partnered with The Prince’s Charities Foundation (China) to present the documentary film, The Emperor’s Secret Garden. The film told the story of Juanqinzhai, a unique building inside the Palace Museum in Beijing with some of the finest architectural interiors and decor of the Qianlong reign (1736-1796).

For many years, the Palace Museum focused its preservation projects on the great official halls that run along the central axis of the Forbidden City. The doors of Juanqinzhai and the other buildings in the Qianlong Garden had remained closed since Pu Yi, the last emperor, left the Forbidden City in 1924.

In 2001, the Palace Museum partnered with the World Monuments Fund to conserve the Garden, choosing to restore Juanqinzhai first. This marked the first large-scale interior conservation project since the founding of the Palace Museum in 1925 and the museum’s first international collaboration. 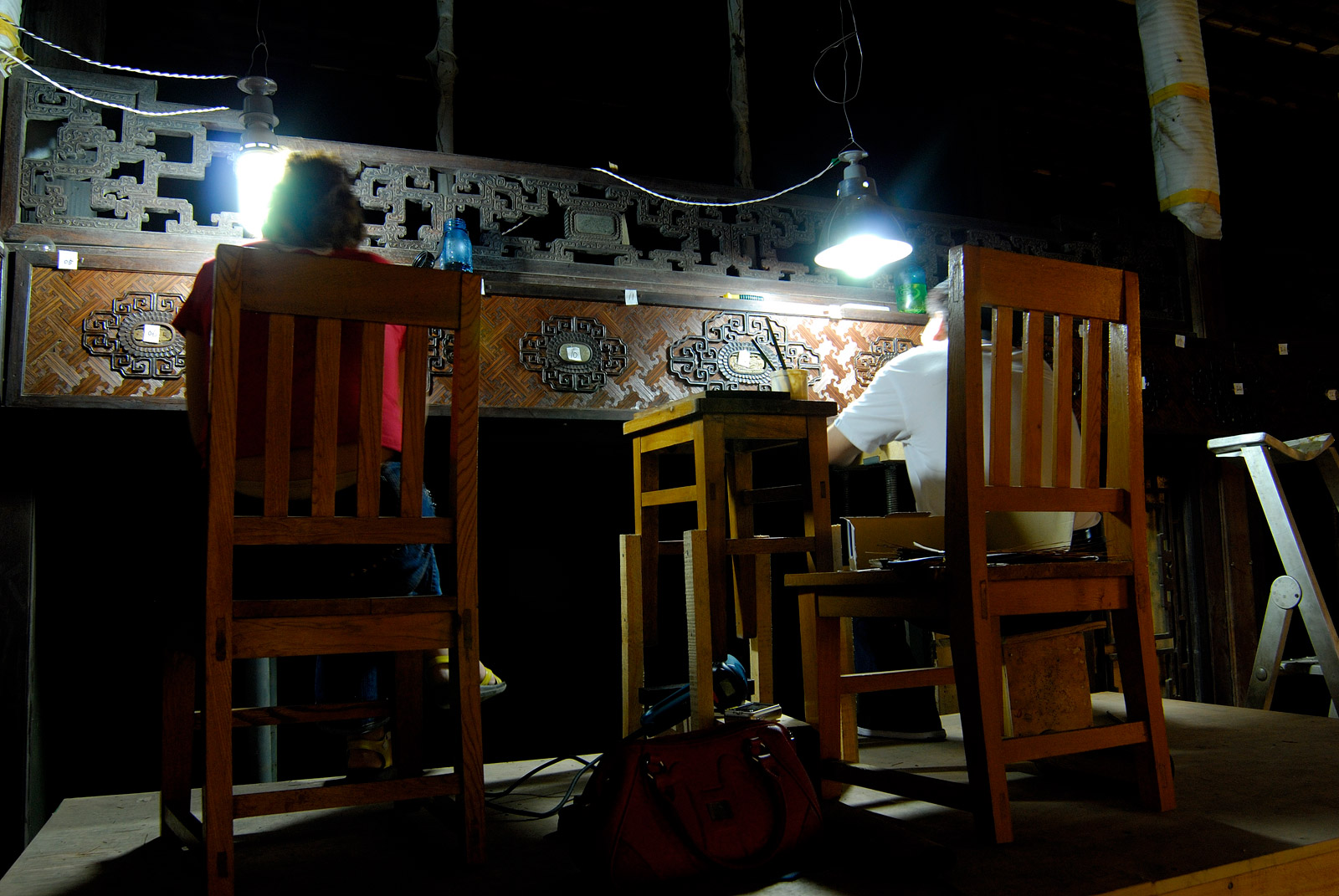 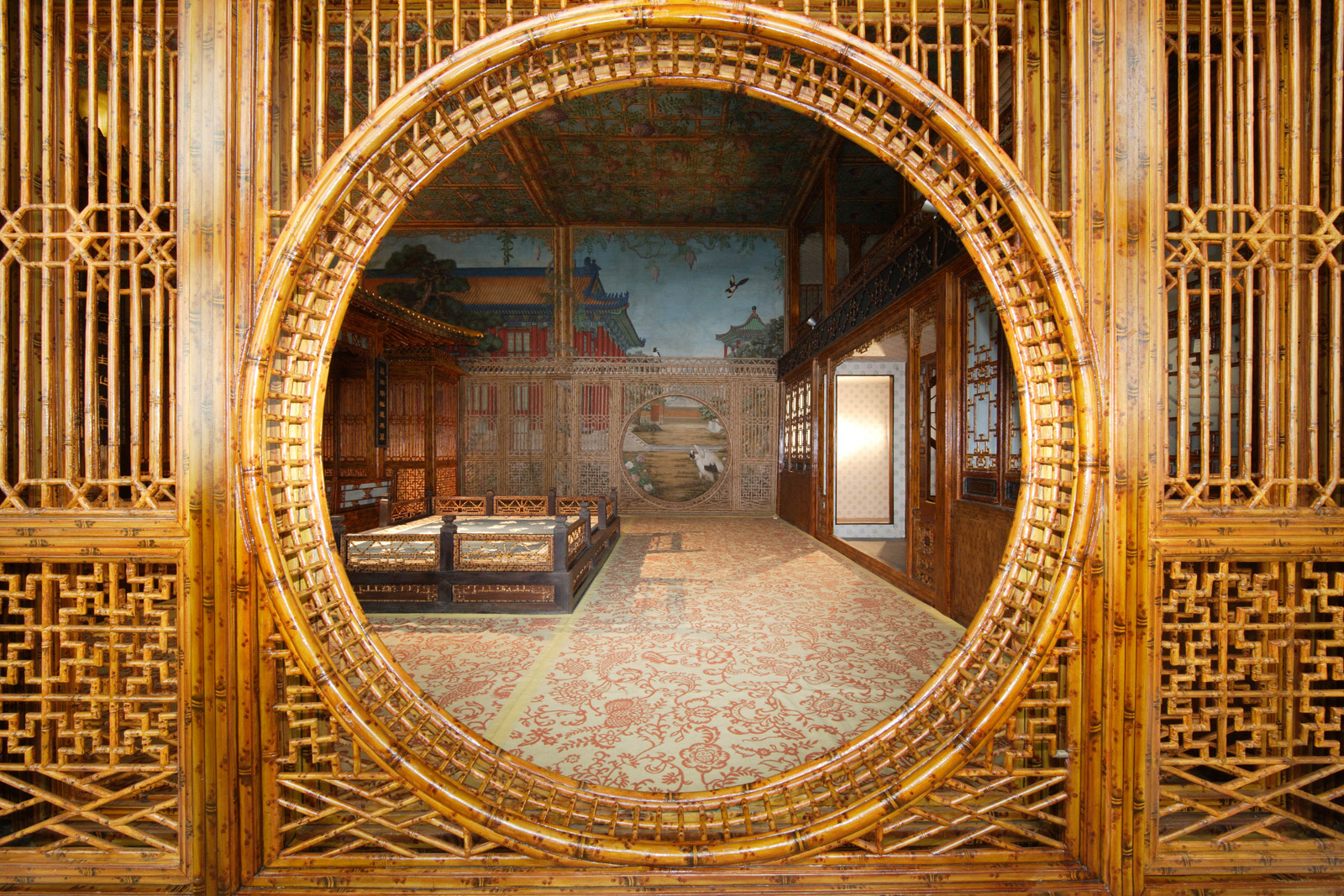