Dunhuang in northwest China served as a cultural nexus of the renowned Silk Road from the 4th century to the 14th century. As a meeting point for vibrant multicultural, commercial, religious, and artistic exchange, Dunhuang has had a profound influence on Chinese culture down the ages. Cave Temples of Dunhuang celebrated more than 1,000 years of Buddhist art. It also highlighted the 25-year collaboration between the Getty Conservation Institute and Dunhuang Academy to conserve the Mogao Grottoes, home to thousands of Buddhist sculptures and murals. The partnership has produced a wealth of new knowledge that has advanced conservation practices at the world heritage site. With support from the Foundation, the Cave Temples of Dunhuang exhibition provided three complementary experiences comprising: three full-scale, hand-painted replica caves; treasures from the renowned “Library Cave” on loan from the British Museum, British Library, Musée Guimet, and Bibliothèque nationale de France, including the Diamond Sutra, the world’s oldest dated complete printed book; and a multimedia experience made possible by 3D stereoscopic immersive technology and used for the first time in a museum exhibition. 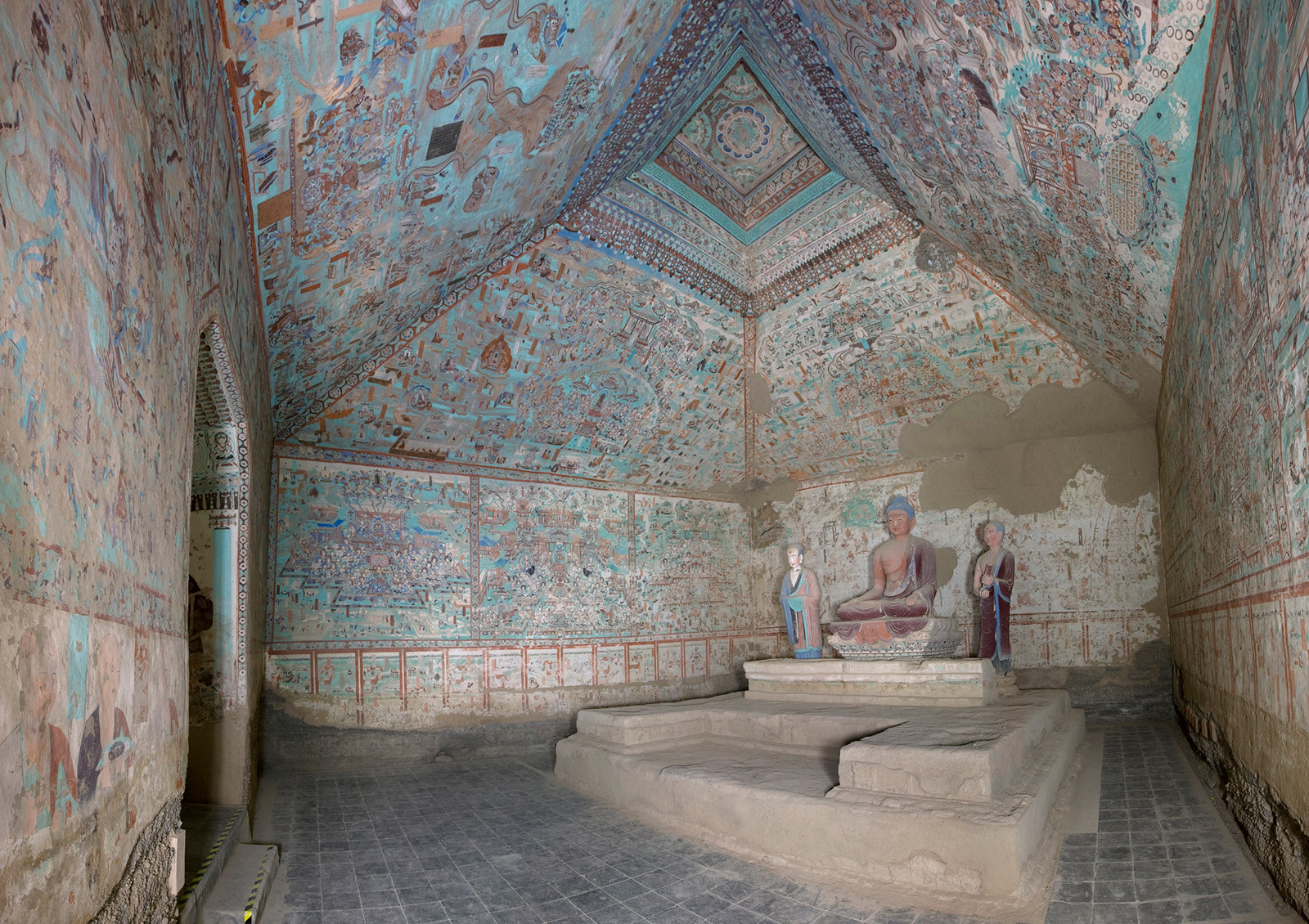 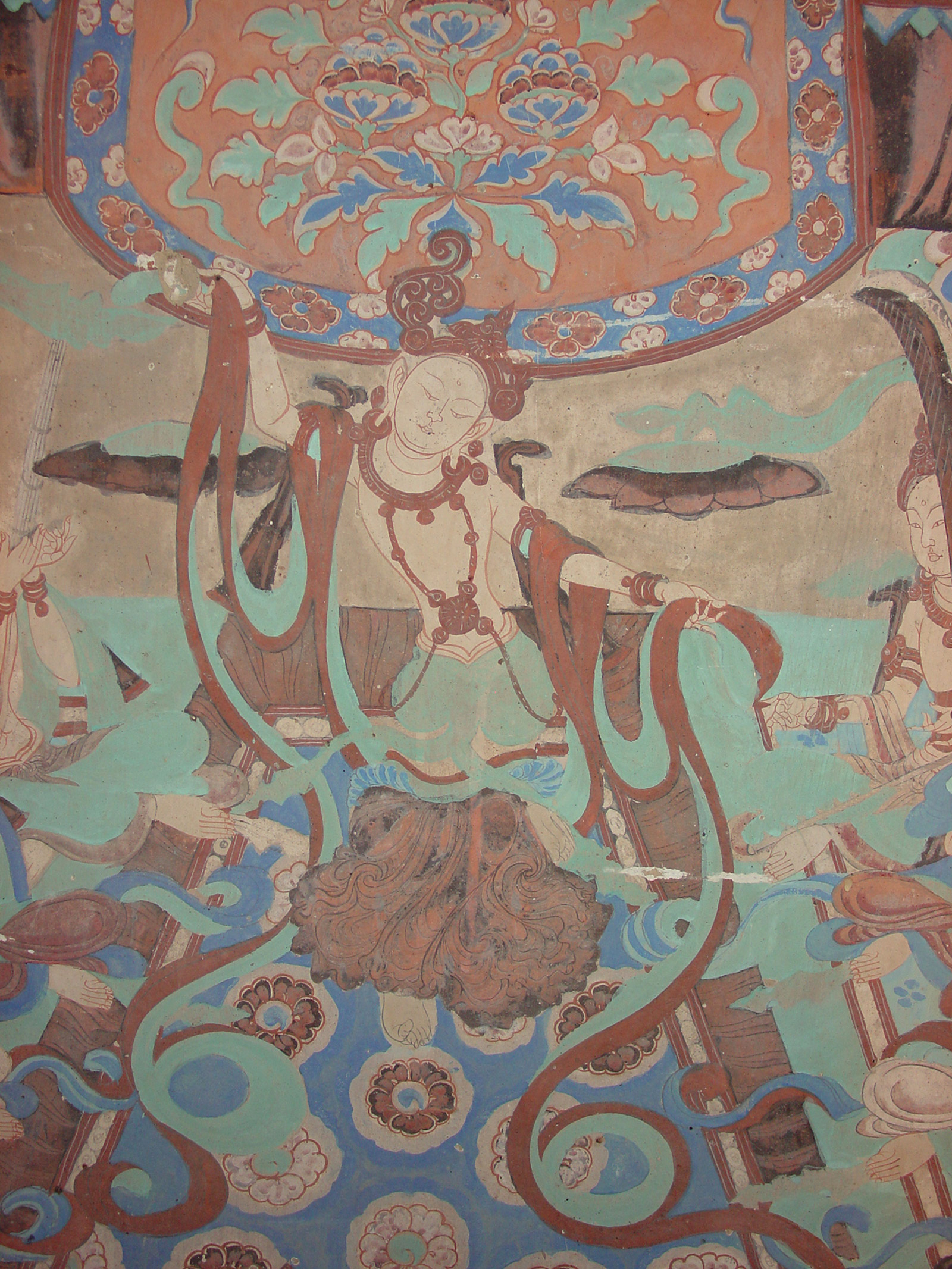 Ecstatic Journey: The Art and Practice of Tantric Buddhism

The University of Chicago