The Many Faces of Buddhism was an initiative by the Foundation to raise awareness of Buddhism in contemporary society and to advance the conversation about the role of Buddhism in today’s world. The series, held in London, coincided with the opening of The Robert H. N. Ho Family Foundation Gallery of Buddhist Sculpture at the Victoria and Albert Museum. Programs included an International Forum on Buddhism and contemporary art; a day of rare Buddhist dances; and the International Buddhist Film Festival 2009, London. 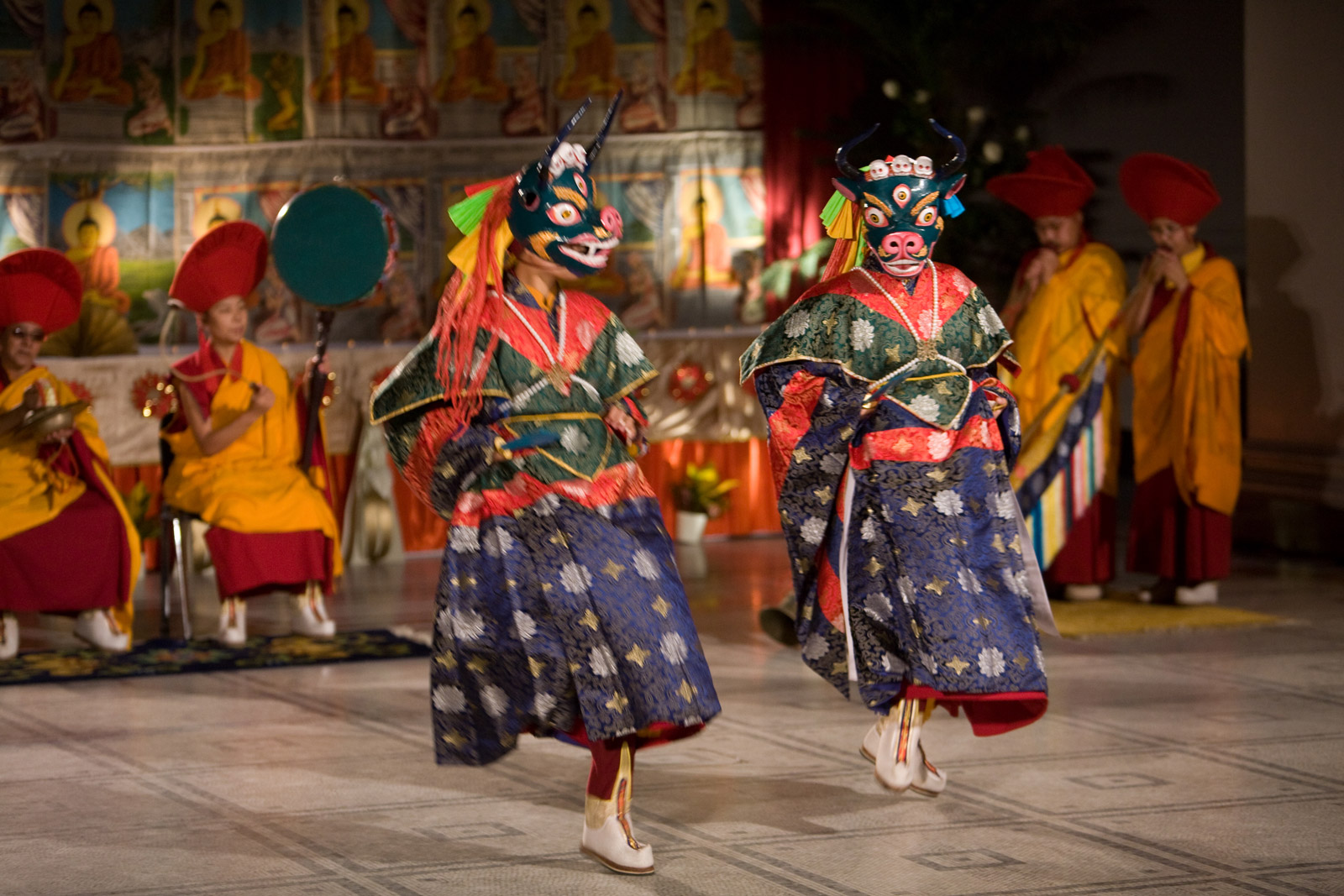 Drikung Kagyu Nuns of Samtenling Monastery performed Stag Dance and Buffalo Dance at A Day of Rare Buddhist Dances. These dances are among teh oldest in Cham. Both the stage and the buffalo symbolise pre-Buddhist deities sworn to protect Buddhism.

Ecstatic Journey: The Art and Practice of Tantric Buddhism

The University of Chicago