In 2008, the Foundation started a collaboration with Design and Cultural Studies Workshop (CnC) in Hong Kong. The We All Live in the Forbidden City education program that resulted used Beijing’s iconic home to 24 emperors to explore Chinese architecture, imperial life, and cultural history in ways that were accessible and relevant to young people, families, educators, and the general public. With the Foundation’s support and in conjunction with CnC, US-based China Institute expanded the program to English-language audiences with the production of books, e-books, education activities, and a website. This Is the Greatest Place! And In the Forbidden City, the first two books in the series, were released in North America, Europe, and Asia in October 2014; another two books in the series, Bowls of Happiness and What Was It Like, Mr. Emperor? Life in China’s Forbidden City were released in December 2015. All four books became award-winning publications in the United States. 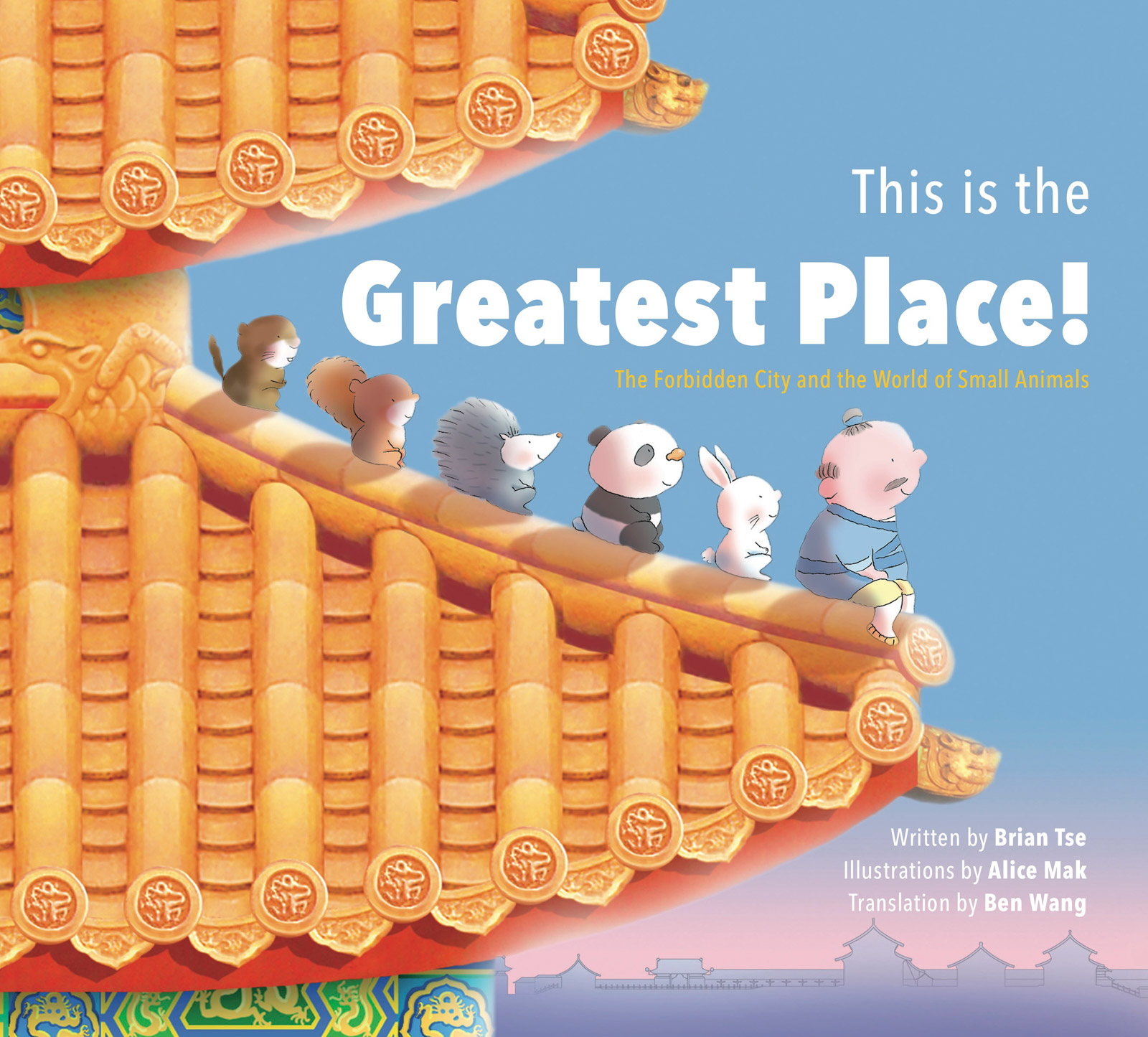 China Institute This is the Greatest Place!: The Forbidden City and the World of Small Animals